The Vero Beach Film Festival Is Back! 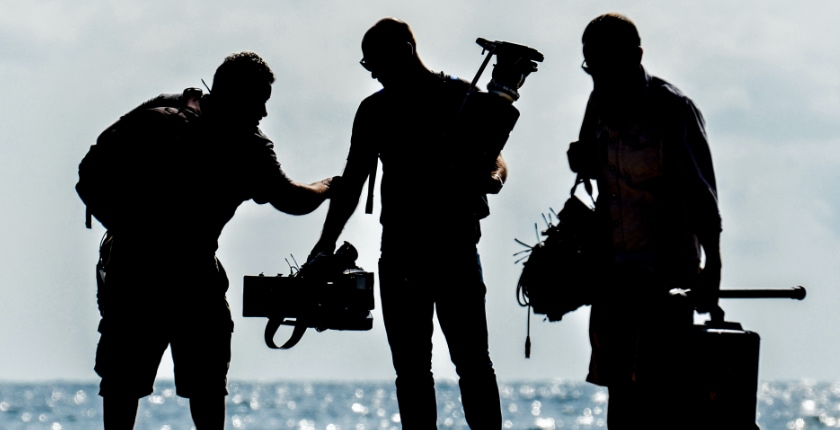 New features include a one-minute film contest and a podcast leading up to The Fifth Festival in June 2022.

The Vero Beach Film Festival is back with films, food, and fine wines to celebrate the Fifth Festival, June 9th through the 12th, 2022, all around Vero Beach.

The weekend event ranked among the Top 100 Film Festivals globally. It was hailed as “The New Summer Sundance,” and will continue its mission of pairing talented filmmakers with curious audiences seeking new voices and fresh perspectives.

The festival will feature independent movies and student films from all over the world, as well as films made by members of the Vero Beach community. It will take audiences behind the screen with exclusive live panel discussions with the stars and filmmakers. Previous festivals have featured special events with box office film star Burt Reynolds, actor George Takei and film critic Jeffrey Lyons.

Most importantly, the festival will continue its goal of giving back to Vero Beach, with free screenings and donations to local charities. “The film festival has always been dedicated to our community,” said David Yakir, a digital and marketing executive and President of the Board of the Vero Beach Film Festival. “When our founder Jerusha Stewart and co-founder Susan Horn created the Vero Beach Wine and Film Festival, their goal was to bring a selection of wonderful and sometimes thought-provoking films to Vero Beach. We intend to keep it that way and to build on it as we move forward.”

Yakir is leading a group of local industry professionals, Vero Beach natives, and dozens of volunteers planning a series of film events and fundraisers that will culminate with the Fifth Festival in June 2022. More than 100 independent filmmakers have already submitted their films for consideration, and Yakir said he expects to have 200 more to choose from.

New this year will be the VB One Film Competition, which invites aspiring filmmakers and everyday people to submit their own One-Minute Film that could be a big winner at the June Film Festival. “We encourage the whole community to take out their phones and tell a story in one minute,” said Yakir.

Also new this year will be the weekly podcast, “Yak About Film,” which will be dedicated to the Vero Beach Film Festival and the people behind the screen.

The Vero Beach Film Festival, a nonprofit organization, is launching a fundraising campaign to kick off the season.

“We challenge the audience and local businesses to unite with us and donate to our organization, by becoming a patron or joining our business circle,” said Yakir. “This is our festival, and this is our way of celebrating Vero Beach and bringing our community together through the art form of film.” 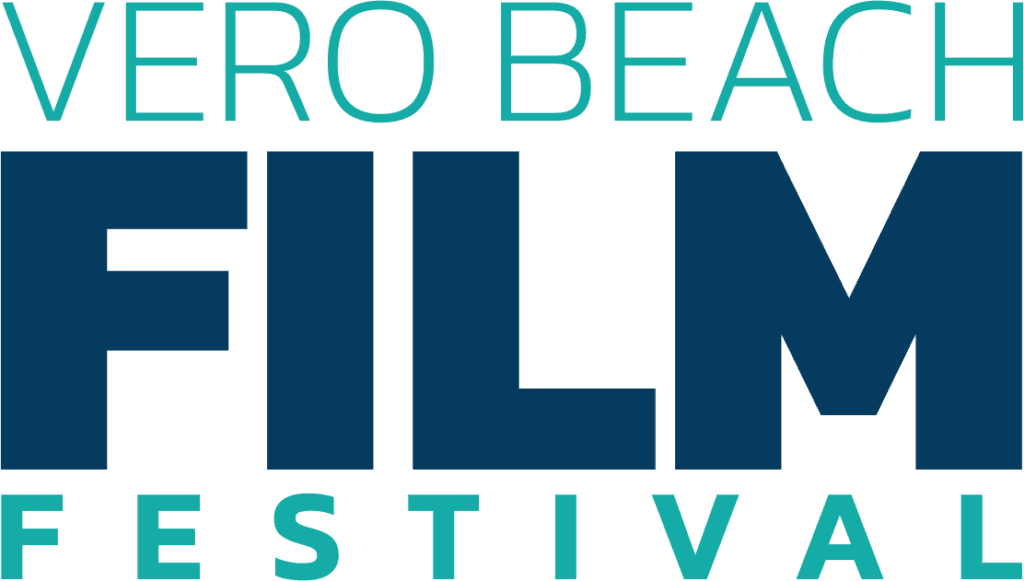